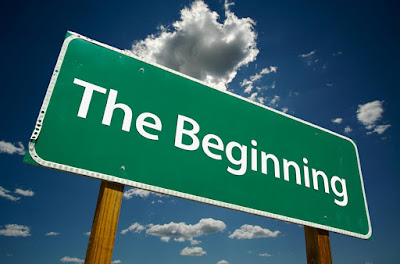 As you know I’m disabled, and managing pain is vital. I’ve (almost) been on two Pain Management courses in the past.

At UCLH in the Rheumatology department there is a Hypermobility clinic; I’ve been there twice, first to see Professor Grahame in 2007 and next for an appointment with Dr Kazkaz in 2012. During the latter, Dr Kazkaz spoke to me about the Pain Management and Rehabilitation Programme at Stanmore hospital, I’d heard about it before and wanted to go but as I’m the Queen of Anxiety, I had my reservations. First of all, I’m horrible at geography and had no idea where Stanmore was; secondly, I didn’t want to be away from home; and thirdly – what the hell would it entail?

The referral was sent off and I did what any 21st century patient would do, I googled. Everything I found online was really positive and I knew the programme would be beneficial for me.

Early 2013 I received an appointment for Stanmore (it’s in Middlesex by the way, down south) but I was studying for my Masters and I couldn’t get time off. The Rehab Programme required three weeks as an inpatient but it wasn’t the right time for me. I was more than willing to go to rehab (yes, funny) as soon as I’d handed in my mammoth dissertation.

Once I left uni I called Stanmore to discuss my options and they informed me that I’d need a new referral as it had been over a year.

I made an appointment with my GP, told her all about the programme and how I thought it’d help me manage my pain and she agreed. She sent a letter the same week. It was that easy.

My Stanmore (RNOH) journey is going to be a series on my blog over the next few months as I want to share the process, the emotions I go through, the therapy I have, etc.

If you have any questions, please get in touch.