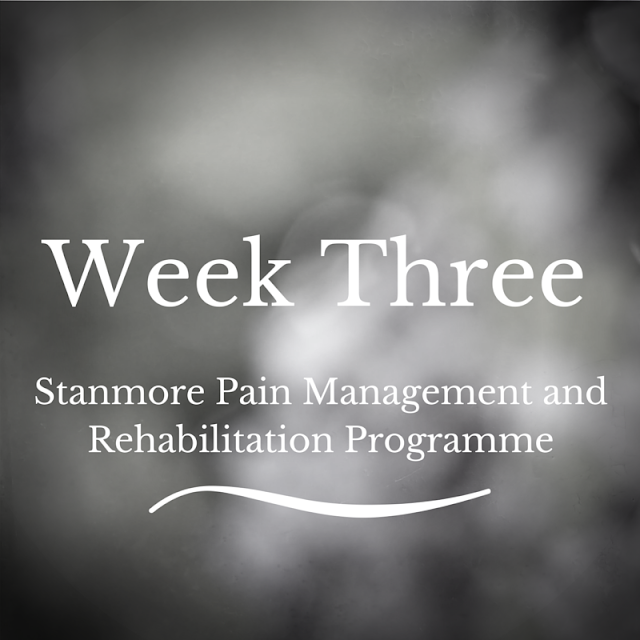 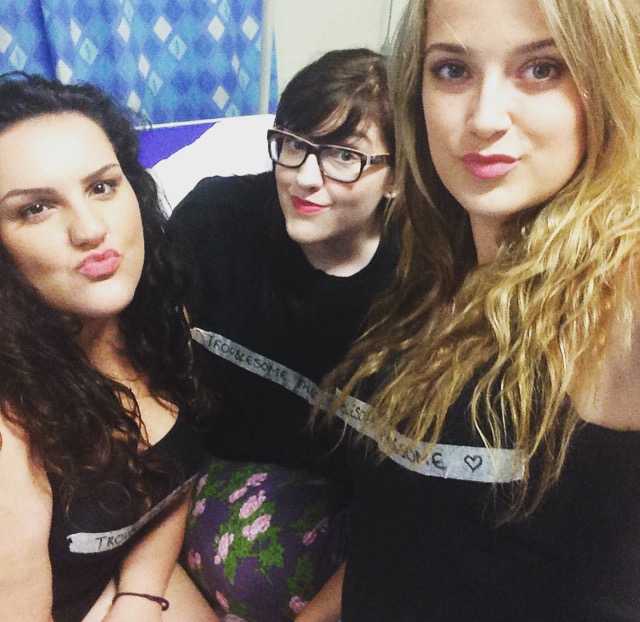 | Day Five |
My alarm went off and I nearly threw my phone against the wall, I was so tired and didn’t want to move. We didn’t have to go up to the gym this morning, Nat took the stretch class in the conservatory and she was awesome at it, I totally didn’t try to put her off every time she looked at me…nope, not me.
Afterwards we had a discussion on what we’d learnt from the programme, and as well as Pacing, Planning and Posture, I’ve learnt so much, but that’s for another post.
It was finally time to pack and say our goodbyes, I procrastinated packing as I didn’t want to go. Every other time I’ve been in hospital, I’d have gladly ran (hobbled) out of the door within hours but this experience was different, I’ve made so many friends and each night felt like a sleepover, why would I want to leave that? We kissed and hugged until there was only Poppy, Nat and I left to leave. Nat’s dad and brother kindly took my belongings to my car and the Troublesome Threesome had a group hug and went our separate ways.
Finally, my three weeks of Pain Management was over and although I’d spent my summer in hospital, it’s been absolutely amazing. I feel much more equipped at handling my condition, I’ve learnt so many skills and techniques and I’ve made the most incredible friends. I honestly love the ladies I spent two/three weeks with. We’ll be reunited soon, you gorgeous lot. Good luck with everything, miss you already.