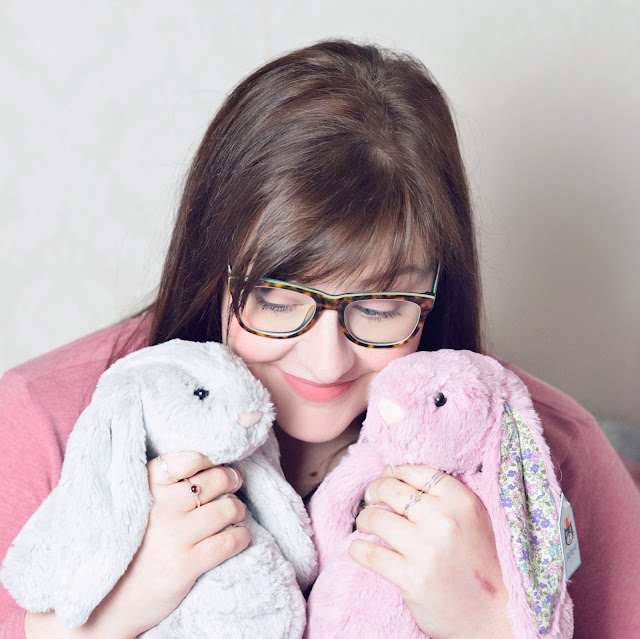 I turned 31 two weeks ago (don’t all rush to tell me I don’t look it) and I got a some lovely presents but my absolute favourites were these adorable Jellycat Bashful bunnies from my nephew and niece. They’re super soft, hella cute and make me think of my favourite little dudes, so of course they’re going to be number one.

I got two medium sized plush bunnies, one in Silver and the other in Blossom Tulip. They were both from Maison White who sell loads of various sizes and colours.
One of the main reasons these little bunnies mean the world to me is because my other everything, my nephew, Kaine has one. He’s had Roger since birth; he takes him everywhere and can’t sleep without him. Roger is now five, just like KP, and is missing a leg and an ear, is a little grubby and not as soft as he used to be but he’s still my nephews favourite thing. He whispers secrets to Roger, he plays with him all the time and takes him on all his adventures. Kaine’s love for Roger is just adorable. 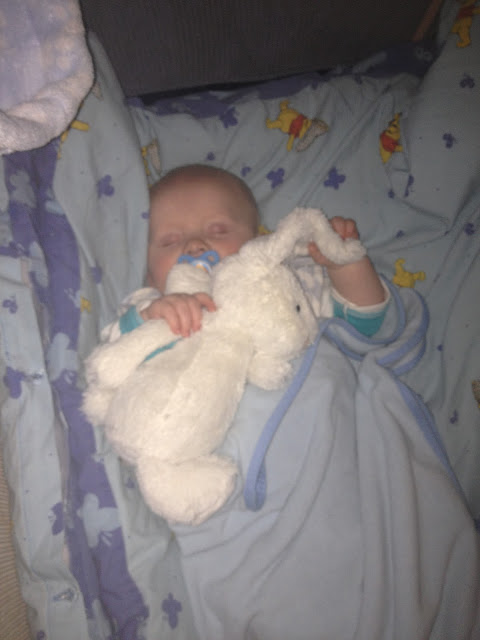 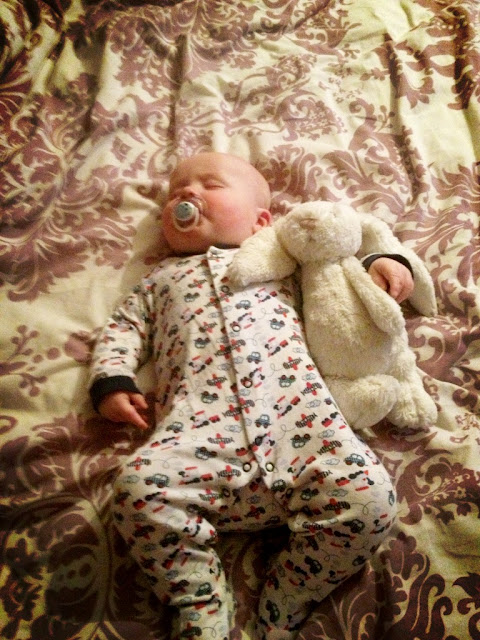 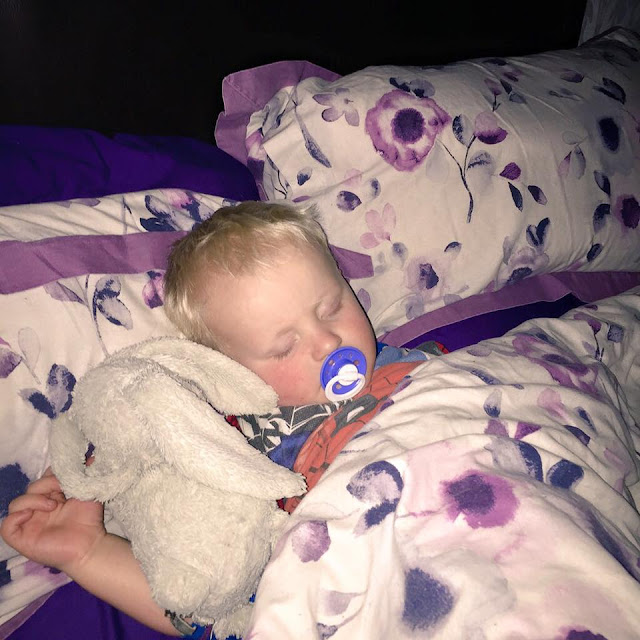 And now I have my own Roger’s, except I’ve named mine Henry and Blossom, despite Kaine suggesting I call them Poo and Weehead. Why are little boys so disgusting?

I love my teddies. I always have. I used to share my bed with a mountain of plush toys that all had names and personalities of their own. I was very protective of them and would fume at my brother if he even looked at them the wrong way. He used to threaten to flush them down the toilet when we’d have a fight! Why are little boys such shitheads? 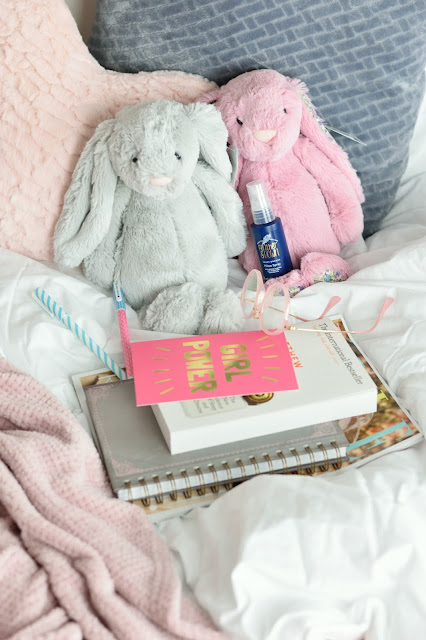 Henry and Blossom are very special to me because they’re from Kaine and Chloe. Since I don’t see them as often as I’d like, I have a sneaky cuddle with my bunnies and pretend I’m snuggling the kids.

I have a feeling I might have to start a Jellycat Bunny collection, there’s so many lovely colours and they’re just too damn cute.

Thank you to my little stars, KP and Chlo for the cutest, sweetest birthday present. I love them, and love you both more.

How cute are Jellycat toys?