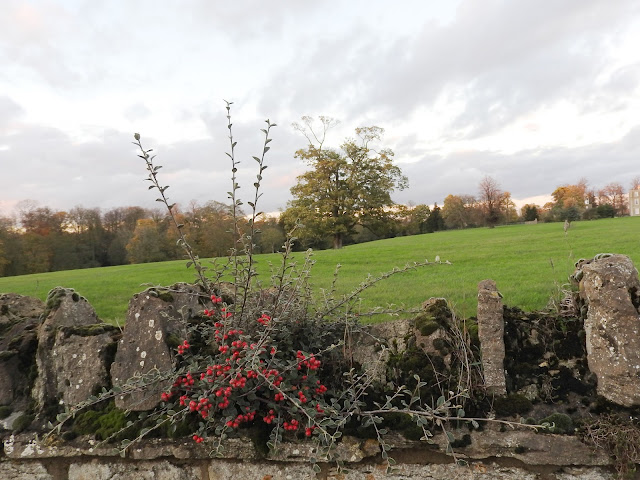 It’s Mental Health Awareness Week and I wanted to continue the conversation about MH. It’s been a few months since I talked about it, and to be quite honest, I thought I was doing good. Then my physical health took a turn for the worse, and a few things online triggered me and knocked me back. It was actually a year ago that I first shared my MH story, and you can read it here, if you fancy it.

NB: I am very well aware that suffering from a mental illness and having mental health problems are different. I am also aware that mental illness is a so vast, I can’t speak for them all, or would ever try to. I am just sharing my personal opinion and why I think it’s important to take away the competition between physical and mental health.

Confrontation is still my arch nemesis, the genuine dread it gives me is so overwhelming I begin trembling and usually end up in floods of tears. Some might say I’m too sensitive, and maybe I am but I hate getting into a heated discussion that spirals into something nasty. I try to shut down the conversation if I see that beginning to happen, or ‘kill them with kindness’, but it doesn’t always work. I’ll argue with my brother until I’m blue in the face but random strangers on the internet/people in the street, I’d really rather not. I’m not even sure why I let it affect me so much but it does and I’ve worked really hard at trying to find techniques to avoid or move past it. But this week I’ve been reminded that there’s always someone there to gnaw at my heels.

I guess it just goes to show that no matter how well you’re doing or how much of an improvement you’re making something can come out of nowhere and set you back drastically. And that’s the same with my physical health. I can sleep at an awkward angle and wake up in agony, unable to move for a week. Or stand up, dislocate my ankle and end up in cast (like I was a few months ago).

Here’s the thing though, why isn’t mental health taken as seriously as physical health? It pisses me off on all levels. And what annoys me even more is some people comparing them. Having an illness that impacts you physically is not worse than having one that impacts you mentally, or vice versa. It’s the same with various physical illnesses, there is no worse off, you’re both struggling, you’re both suffering, and suffering is completely subjective. By making this into some kind of warped illness sport it’s invalidating everyone’s experiences, everyone’s pain, everyone’s whatever-they-want-to-call-their-condition.

Similar to the vast amount of physical illnesses, there are great amounts of mental illnesses too. We constantly read/hear about anxiety and depression but rarely many other forms of mental health conditions. And although I’m not knowledgeable regarding every condition (I honestly try my best to learn as much as I can), I am aware that other people are dealing with mental illness outside the anxiety/depression sphere.

I know I talk and write about my physical health more and that’s because it controls every single aspect of my life, and I know people who’s mental illness controls every aspect of theirs, namely my boyfriend. But that doesn’t mean I think one is more vital than the other, it’s just that for me my physical health is constantly bad, my mental health comes in waves. Yet my boyfriend is challenged every single day with his mental health. So, despite me not living with it everyday, I live with it every day, with him.

I also notice a huge correlation with pain flares and low mood. I am definitely at my worst when I’m in agony and unable to leave my bed. And it’s very common for disabled people to suffer with their mental health. For me, I’m isolated, I have no friends (not a woe is me, I don’t know anyone where I live), I rarely go out, and then when I do go out I end up in pain. So, the two go hand in hand.

Still, one isn’t worse than the other, one doesn’t trump the other. One is just less talked about, less cared about by professionals and the government, and has a stigma attached to it. And it’s really not good enough.

Let’s start talking about mental health like we do physical health.

Also, if you’re reading this and need some support, please get in touch with Mind, or drop me a message, I’m always about.