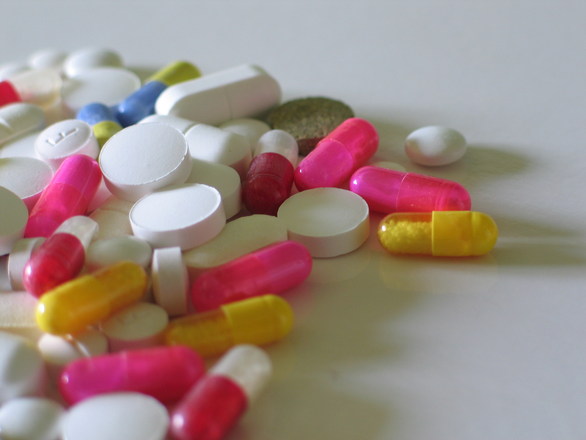 I’ve said quite a few hilarious things when I’ve been slightly off my face on prescription drugs. This is completely different to my Brain Fog series, because brain fog happens on the daily, and here I’ll be sharing silly things I’ve said/done when I’ve taken really strong medication and the effects it has on my thoughts.

There’s probably so many more that I either can’t remember or was too off my face to recall. So yeah, I’m even more strange on meds.