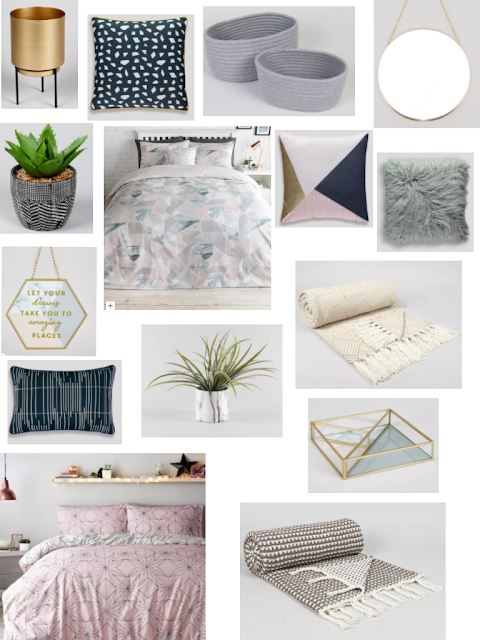 I have a thing for homeware; our tiny little bungalow is packed full of things but I’m constantly looking online for more cute items I desperately NEED want in my home. We literally have no more space for anything but I’m sure I’ll end up adding a few of these items to my living room or bedroom. I’ll just make sure my boyfriend isn’t looking when I collect the parcels.

I’ve been a little bit obsessed with the home section in Matalan lately, and I find myself continuously going back on their website and popping into our local store just for the homeware as it’s so affordable and really good quality.

So, here’s 15 things that shall soon be taking up residence in my abode.

I popped into Matalan today and picked up this gorgeous grey pom pom throw and ended up making this list slightly longer because I saw so many fab products. I also picked up a reed diffuser and now my living room smells wonderful.

Definitely go check out Matalan for homeware, it’s SO good, the quality is amazing and I can’t get enough. Oh and FYI this post isn’t sponsored, I’m just a fan and hadn’t posted a wish list in a while.

Are you a homeware lover?