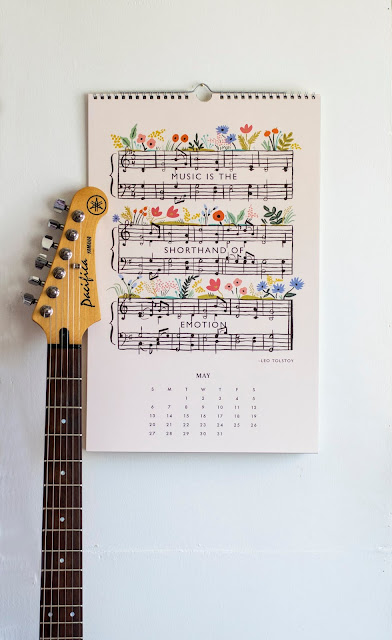 My blog turned three earlier this month and I completely forgot all about it; I’m pretty bad with dates as it is so I’m not really surprised that I missed it. So happy blog anniversary to me! Anyway, I thought I’d write a little life update post as it has been a while.

If you don’t follow me on social media, you might not have seen that my first article for Cosmopolitan was published. 9 Things Wheelchair Users Want You To Know About Their Sex Lives can be found here. If you haven’t already given it a read, I highly suggest popping over there and checking it out; it’s informative and pretty funny, or so I’ve been told. I was very proud of myself and hoping it is the first of many more pieces.

I am also getting back into writing fiction. I haven’t written any in at least a year and am forever feeling guilty about it. I put so much time into my blog with writing, editing and photography that I let my fiction and poetry writing slide. However, I was lying in bed the other night and an idea came to me that I simply had to start there and then. I didn’t have my laptop, I’d already had all my night meds and I wasn’t really prepared to move so I used Notes on my phone to compose the first chapter, and I haven’t stopped since. I’m loving being more creative and hope my hands don’t fail me any time soon because your girl needs to type.

Almost two weeks ago Ian and I headed to Bedford to meet a litter of eight Cockapoo puppies. I’ve wanted a dog forever but Ian had been against it as he’s not really a pet person. Then a few months ago he changed his mind as he thought it would be great companionship for us both and help with mental health etc. As he can be quite nervous around dogs we agreed a puppy would be best so he’ll have known it from birth. After weeks searching and emailing various people, I finally found a litter born fairly close to where we live. I called that day and we popped over later in the afternoon. There was five boys to choose from and almost immediately we knew which pup was ours. Theodore chose us. He was the first out of the pen and kept going back and fourth between Ian and I, as well as falling asleep in both of our arms. He is the cutest red Cockapoo and we can bring him home in eleven days. To say I’ll be inundating social media with pictures will be an understatement.

When you’re chronically ill, it seems you go around collecting other conditions and that’s certainly what it feels like for me recently. I saw my GP two weeks ago and after an in-depth chat with him regarding these weird symptoms I’ve been having for quite a while that don’t make any sense, we’ve come to the conclusion that I possibly have Mast Cell Activation Syndrome (MCAS). It’s an immunological condition where mast cells release chemicals that result in chronic symptoms, sometimes including anaphylaxis. I’ve luckily never experienced that but I get red, itchy, rash-like symptoms, mainly on my face, neck, chest, arms and hands; often feel like my throat is swelling or closing (currently got the swelling as I type); get nasal itching and congestion; lightheaded and dizziness; IBS symptoms; chest pain and rapid heart rate. Anything can trigger it, a certain smell, taste, stress, temperature, and many more. I am very symptomatic with heat, I don’t have to be excessively hot or outside but can get really poorly, really quickly if there’s a slight change in temp. Last year I had approximately eighteen cold sores in twelve months with no real reason for it but after finding out about MCAS it makes an awful lot of sense. The body is a very strange thing.

My anxiety has sky-rocketed the last few weeks too. I’ve been pretty closed off and not particularly talkative; I sincerely apologise if I’ve ignored you on Twitter; I just haven’t really wanted to talk to anyone. I did however acknowledge how badly I catastrophise things and have been working on ways to work through that. The last few days have been a little easier but the thing I’m focusing on is still in the background tapping on the base of my skull trying to worm its way back in. I intend on implementing a few things I learnt at CBT to help but I don’t think it’s ever been this bad before and am unsure if it’ll work. I’ll keep you updated. Also, if you have any recommendations on ways to help, I would love to hear them.

My family are having a flying visit next week and I’m really excited as they’re obviously bringing my little ray of sunshine, my nephew. They’re visiting my Mum’s sister that lives about an hour from me and on the way home are coming with us to see Teddy and then staying the night. My nephew doesn’t know anything about it so it’ll be an awesome surprise for him. And he gets to see my dog. The kid is obsessed with dogs, so he’ll probably be more made up about that than seeing me.

Pretty sure that is about it. Hope you have a fab week.