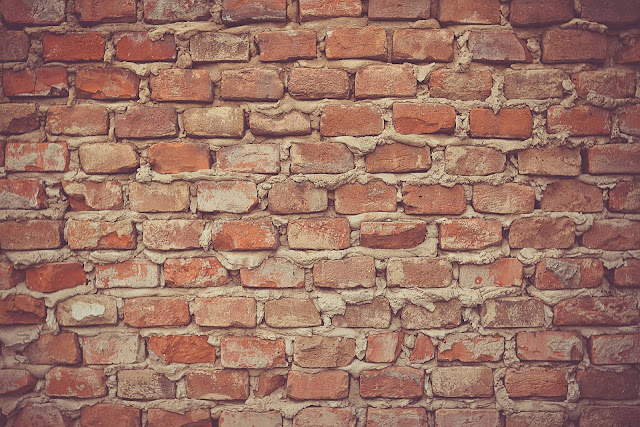 I’ve dealt with costochondritis for about sixteen years. When it first happened I thought something was seriously wrong. The pain was awful, so I went to see my GP immediately. Was I having a heart attack? Had I cracked a rib? What the hell was going on inside my chest?

Costochondritis is caused by an inflammation in the cartilage that connects your ribs to your breastbone. It’s not a serious condition and there’s no clear cause why it happens but it’s very painful. It’s so painful I’ve ended up in tears quite a few times, and I’m not a crier. There is a link between people suffering with fibromyalgia and costochondritis though. So, maybe that’s where I lucked out. Can you sense the sarcasm?

I describe the pain a few different ways but I mainly feel like there’s bricks on my chest, crushing it. You’d think this would mean that I struggle breathing but I don’t, although it does seem that way because breathing is agonising. Every single breath is torture. I try to take short, shallow breaths, and have been known to hold my breath for as long as I possibly can to avoid the extra agony, but that never helps. If you think about how the rib cage expands each time your lungs do, how often you breathe and how that triggers the pain, there’s not really a way to prevent the agony. With a few of my conditions (no, I’m not collecting them, I don’t want any) there’s ways I can lie/sit to get comfortable, compression supports/splints to help, but with costochondritis, there’s nothing. I suppose I could stop breathing until it eases off but I doubt that would work in my favour.

I’ve also described the pain as ‘like my ribs are digging into my lungs’. I realise how bizarre that sounds but it’s this sharp, stabbing pain that is so severe I can barely handle it. On each inhale and exhale, I feel like my ribs are attacking my lungs and desperate to puncture them. It’s horrendous.

Costochondritis is usually a localised pain; I used to get it in the centre of my breastbone, but as of last year it’s decided to move about. I mean, why wouldn’t my pain play me like this? Last November, I was staying in a hotel and all of a sudden I felt this sharp knife-like stabbing in the lower right-hand side of my belly. I was crying, and screamed every time I moved. Both my boyfriend and I thought I had appendicitis and ended up calling an ambulance. Luckily, I was fine, it was just a more widespread costo. Fun times, guys, fun times.

Anti-inflammatories and painkillers are always in my medicine bag, (and I’m not talking paracetamol and ibuprofen) so a mixture of both, mainly the anti-inflams, at a high-dose are the only thing that really help or completely eliminate the pain. The day I found the concoction of pills that took away this pain was incredible…now if only they could work for my other conditions, that’d be awesome.