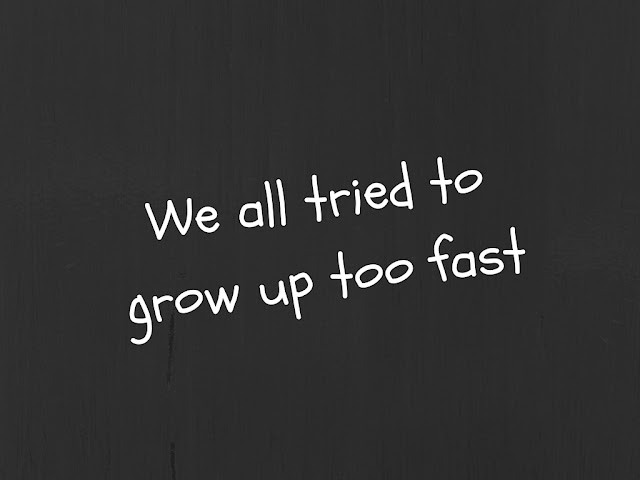 Do you ever remember something you used to do as a child and think, ‘what the hell?’ I’m not talking about believing in Santa, or thinking monsters lived under your bed; I mean random stuff that only you did, that now looking back, you realise just how bizarre a kid you really were.
This post idea came to me a few months ago when I recalled a lie that I used to tell my friends at Primary school. Since then, I’ve kept a page in my journal and noted down the strange Sarah-isms I remembered from youth.

So, yeah, I was an odd kid, I did/said/believed some extremely weird things and I have no recollection of why or where they came from. I don’t profess to being normal now, but I’m certainly not as strange as I was as a child.

Can you think of anything weird you did as a kid?