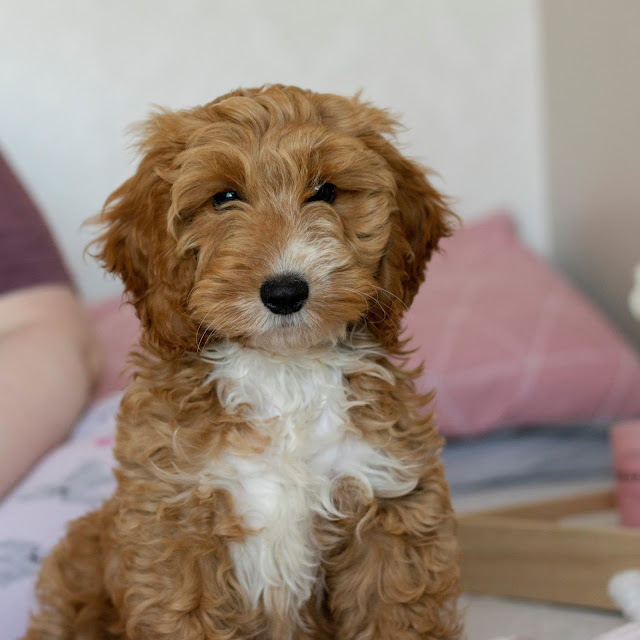 Don’t you always hear lovely things about new puppies? How adorable they are. How loving they are. How happy they are whenever you come back into a room. Puppers are all kinds of gorgeous, and as a huge doggo person, I absolutely adore all dogs, big and small, but people never tell you about the other stuff.

Well, let me tell you. It isn’t all puppy kisses and cutesy head tilts, no, no, my friends. Pups are bloody disgusting and nobody told me that I’d be doing some of these things. 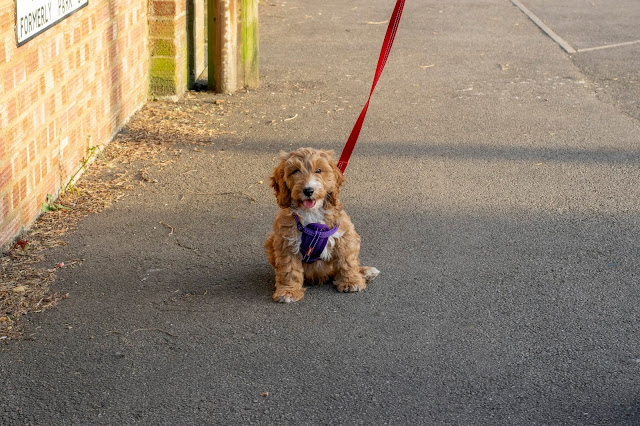 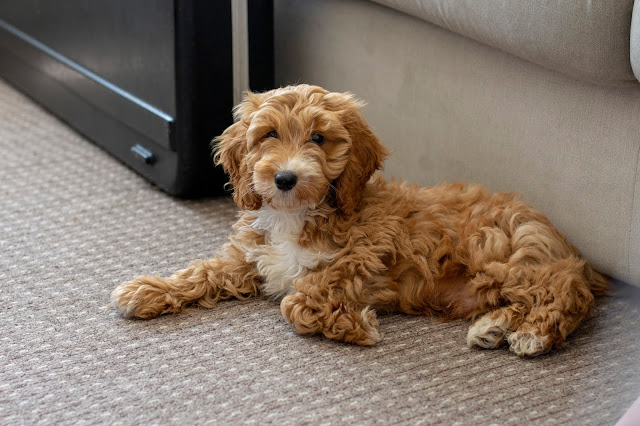 I absolutely love the little guy, he’s the best thing to happen to Ian and I. And look at him, he’s absolutely gorgeous, but he’s sometimes pretty disgusting. If he could leave my nipples and nose alone and not wipe his pissy fur on me on me, I’d be very grateful.

Does your doggo do anything you didn’t expect?