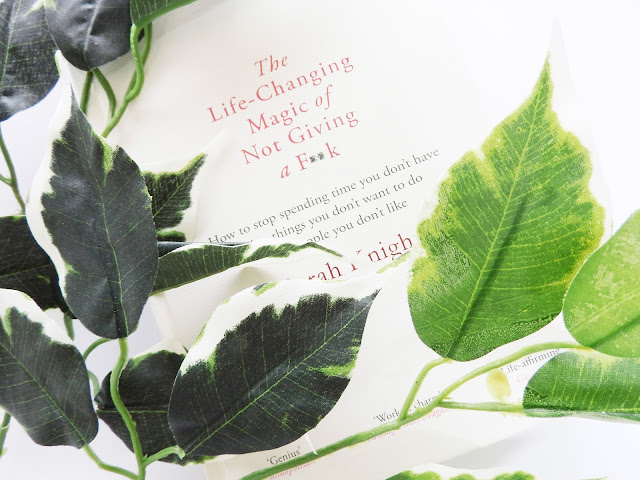 All I can see is Heath Ledger dancing down those bleachers singing ‘Can’t Take My Eyes Off You’. Okay, now I’m swooning. I’m pretty sure I was more in love with him than Usher back in the day, and that’s saying something.

Anyway, here’s a ranty post about things that piss me off. It’s very generalised and not targeted at anyone. They’re my pet peeves, reasons I don’t gravitate towards these kind of people, or whatevs.

What are your pet peeves?